On The Brighter Side 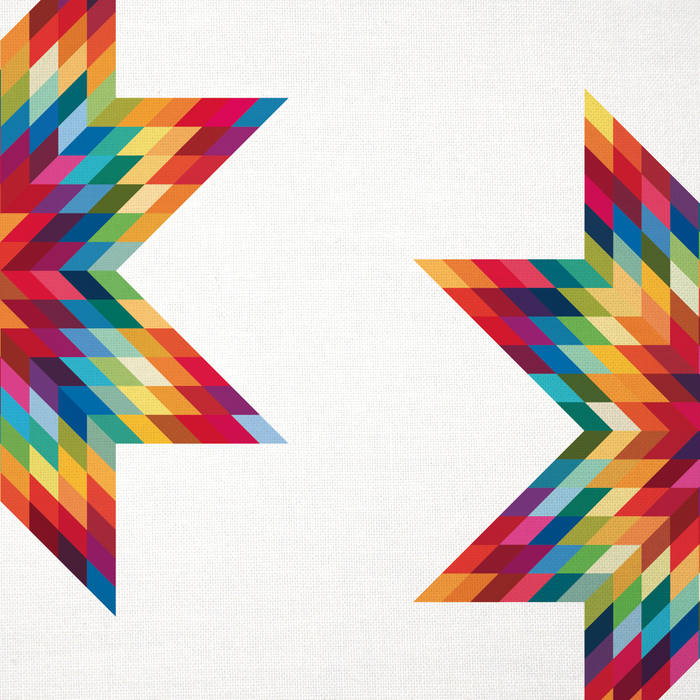 "On The Brighter Side" is Canadian-born, Paris-based producer, drummer and composer Karl Jannuska's sixth album. It is entirely comprised of his original music and lyrics, interpreted by newcomer to the band, Cynthia Abraham. His music has been classified as "indie jazz" and called a mix of "hypnotic jazz and cosmic pop". The music was recorded between 2015 and 2018 in several different studios and released on the Shed Music label of which Karl is a co-founder.

Music recorded between 2015 and 2018 in various studios but mainly at the Studio des Bruères, Studio Prado and A18

Please see individual tracks for names of musicians and lyrics.

Canadian drummer, composer and producer based in Paris, France.

Bandcamp Daily  your guide to the world of Bandcamp